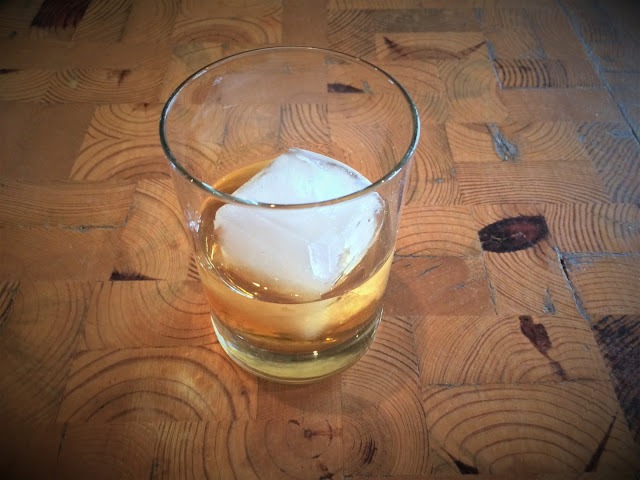 I'm sitting at the counter of Great Lakes Roasters, warming up for the bitter cold of a January Detroit with a rye whiskey old fashioned. There's a traditional song Rye Whiskey that goes

The Landrum men have a debate over the best lyric among the hundred or more verses. My father loves the poetic leap of being a drunk duck in an ocean of whiskey and the pullback into reality and settling for action. I love the irrefutable logic of "if a tree don't fall on me, I'll live till I die." It makes me think of Horace's poem celebrating the day where a falling tree nearly killed him but didn't.

Either way, the drink itself makes for slow sipping in a fast world. I raise a glass to you, reader, and wish you a future free from falling trees. Let's live till we die.