A Song from Shakespeare 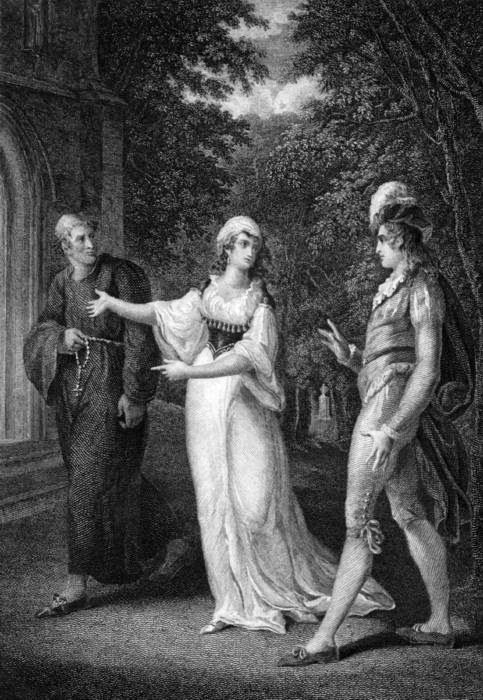 I normally don't go in for anthologies, especially of the poem-a-day variety. But I picked up Poem for the Day (ed. Nicholas Albery) at a book sale after reading Cornford's "To a Fat Lady Seen from the Train." I've been catching up on the year and read a snippet of Shakespeare today, the latter half of which I had jotted down after reading it in an epigram to another poem a month or so ago. I like these little synchronicities of reading. So here it is, a thing of beauty, an ephemeral song about the ephemarality of youth and eros:

O mistress mine, where are you roaming?
O, stay and hear; your true love's coming,
That can sing both high and low:
Trip no further, pretty sweeting;
Journeys end in lovers meeting,
Every wise man's son doth know.
What is love? 'tis not hereafter;
Present mirth hath present laughter;
What's to come is still unsure:
In delay there lies no plenty;
Then come kiss me, sweet and twenty,
Youth's a stuff will not endure.

And a side note: though the Burnett compendium of A.E. Housman (which lists traceable influences and similar lines in other works) doesn't mention this song, I'm quite sure there is a link between youth's a stuff will not endure and Housman's breath's a ware that will not keep.
- July 10, 2014