I woke this morning to a facebook feed full of homage to Irish poet Seamus Heaney who died this morning. My father and I saw him read at Aquinas College when I was twenty-two in a small, overcrowded theatre. I remember him saying that a poet was one of the only professions that still carries a spiritual, mystical weight. And he also said, to a child who asked how to be a poet, through hard work. 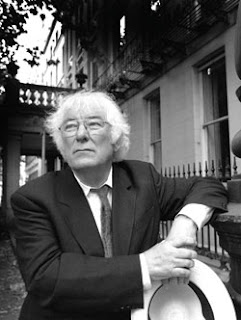 And some time make the time to drive out west
Into County Clare, along the Flaggy Shore,
In September or October, when the wind
And the light are working off each other
So that the ocean on one side is wild
With foam and glitter, and inland among stones
The surface of a slate-grey lake is lit
By the earthed lightning of a flock of swans,
Their feathers roughed and ruffling, white on white,
Their fully grown headstrong-looking heads
Tucked or cresting or busy underwater.
Useless to think you'll park and capture it
More thoroughly. You are neither here nor there,
A hurry through which known and strange things pass
As big soft buffetings come at the car sideways
And catch the heart off guard and blow it open.
- August 30, 2013 No comments: 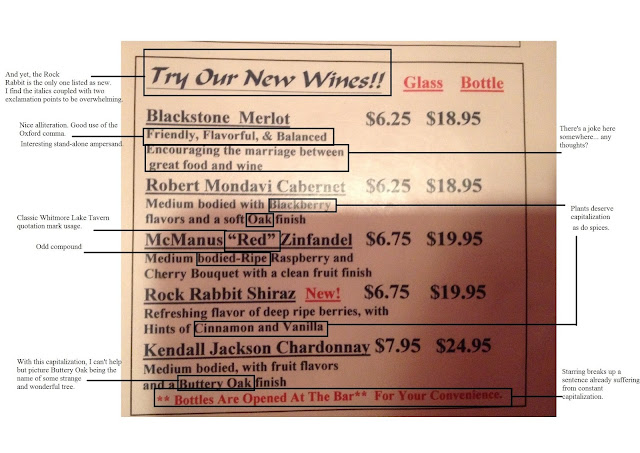